PositiveOne is a mindset where individuals who are PositiveOne look at their lives and the world through a positive lens. We promote individuality in life versus conformity. Being bold about who you are regardless of societal images, pressure from peers or criticism. Having the PositiveOne mindset allows you to focus on self first to recognize your gifts that you have to offer the world without interruption from fear and doubt.

The goal of PositiveOne is to change the world. Create a world that focuses more on positive events in life, a world where people feel confident being who they are and not feeling like they have to measure up to someone else’s standard but in contrast each individual has their own standards in life and we all accept one another regardless if our standards differ. PositiveOne mindset promotes individuals developing their own gifts in life and not focusing on the gifts of others. When individuals decide to focus on self while maintaining an openness to love others than we can have strong communities throughout the world.

Linel “Lee” Williams, III was born and raised in Carthage, NC, about 70 miles outside of Charlotte, NC. Lee learned how to work hard and take advantage of the opportunities given to him from his parents. His athletic ability and drive earned him a full football scholarship to the University of Richmond, where he graduated in 2004 with a Bachelor of Arts and Sciences in Religious Studies/Philosophy.

After graduation, Lee began his career working his way up in the Enterprise Rent-a-Car management program before switching career paths and working for Travelers Insurance as a claims adjustor. While successful in his career, Lee’s passion for life has always led him to seek out other ventures and hobbies.

This passion also led him into a conversation with friend and business partner Mark Frazier. During that conversation one summer night the two discussed how they could make life better not just for themselves, but for the world…and that night the concept that has become PositiveOne was born. 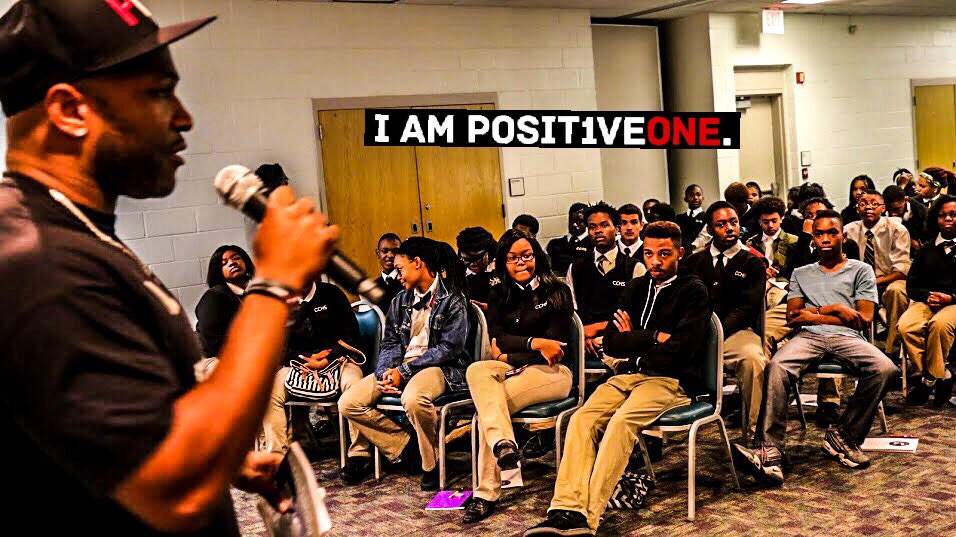 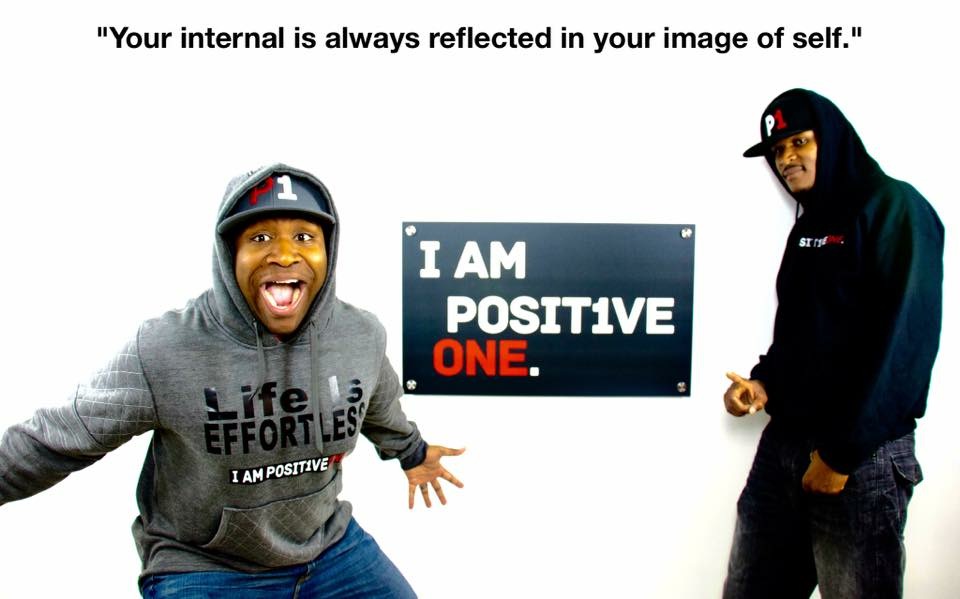 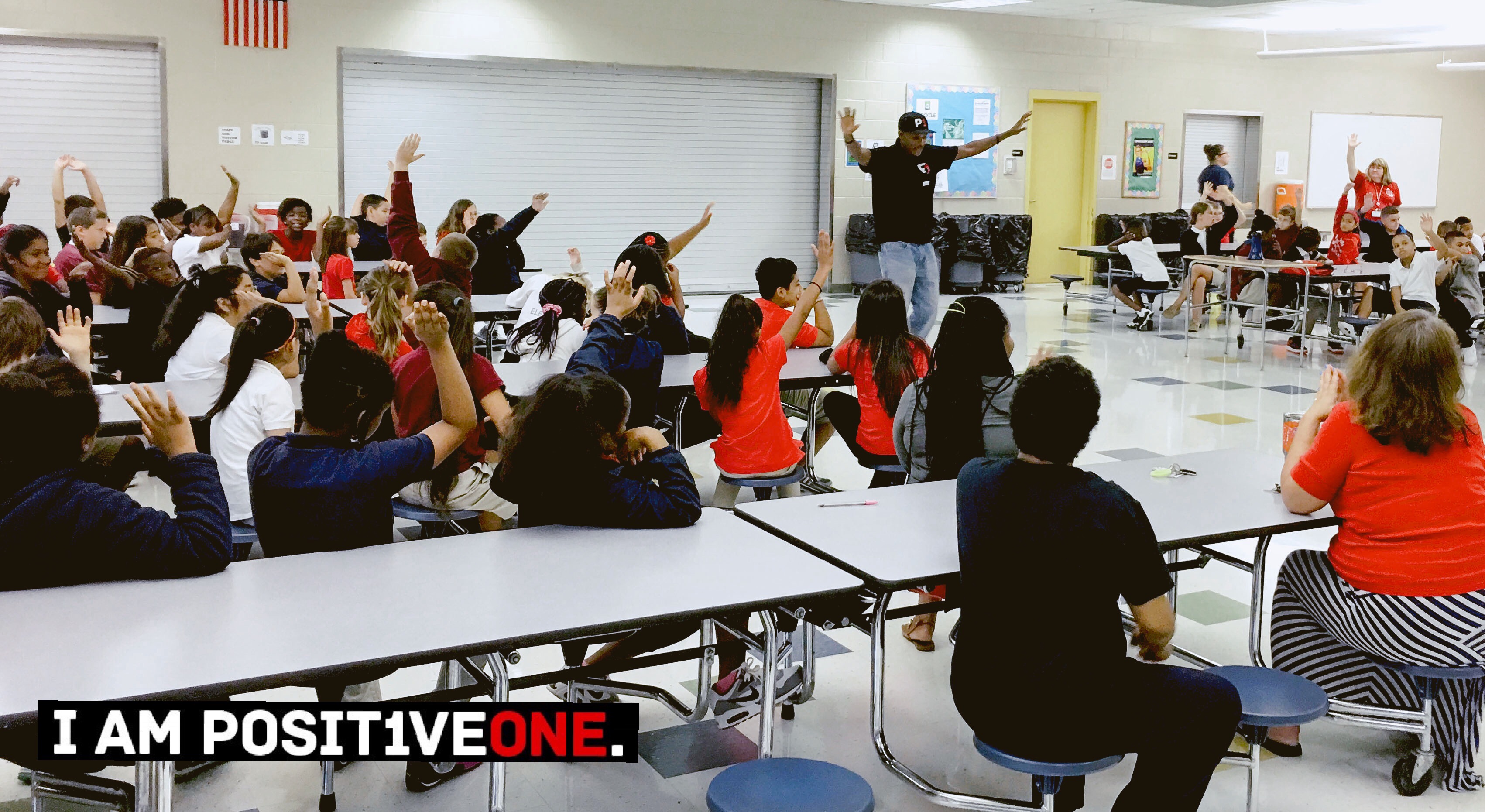 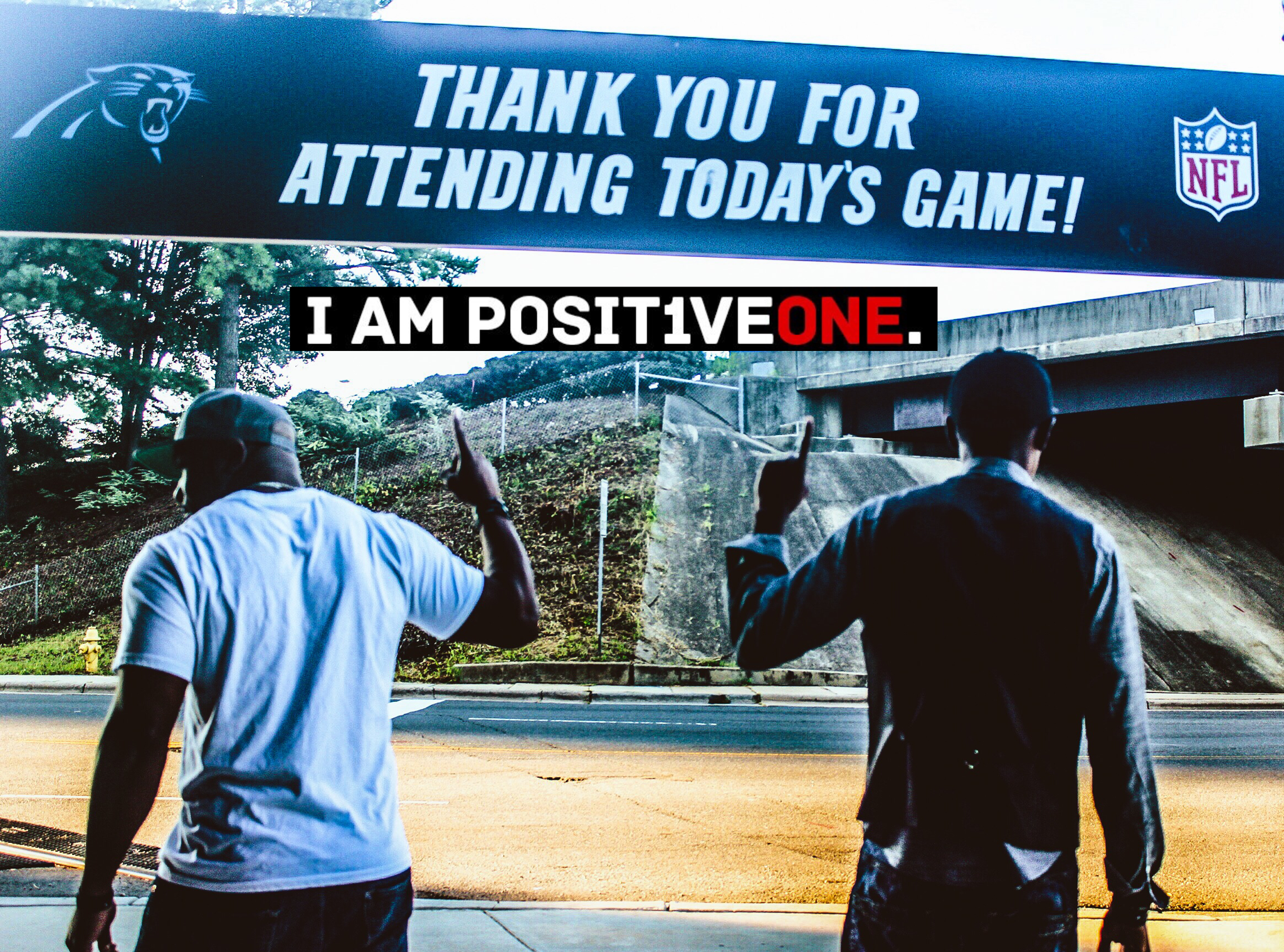 Mark Frazier, Co-Founder of PositiveOne, was born in Plainfield, NJ.   Mark Frazier from a young age always had an entrepreneurial spirit, from having a newspaper route at the age of 10 to selling candy  in elementary school to  having a campus juice business in college.   After graduating from Centenary College in 1997 Mark Frazier went to work for Enterprise Rent-A-Car for 17 years holding leadership positions such as Branch Manager, Business Rental Sales Manager and Area Manager.   Over the last 8 years Mark has owned and operated 4 different companies, Exclusive Entertainment, Wilder Spider Events, Rodriguez&Frazier Enterprises LLC and P1 Enterprises LLC.

Mark Frazier’s passion is entrepreneurship and furthermore empowering and encouraging youth to become entrepreneurs.   The belief is if young people at an early age begin to develop ideas and work towards those ideas it builds their self-confidence, self-worth and self-awareness, ultimately  they enter into their adult life with a stronger sense of self.   Along with his work in schools doing presentations and volunteering, Mark Frazier is also a youth football and basketball coach.

We would love to hear from you!