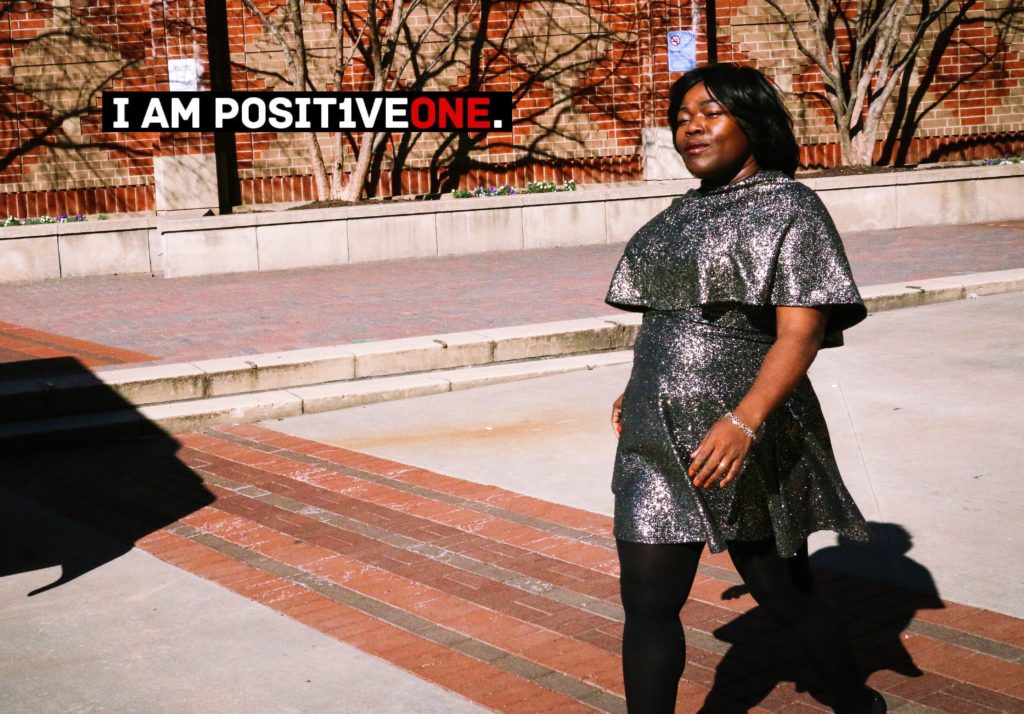 Kingisepp Iesha smiles in photos with great confidence and stands in her womanly grace and power. She is a wife and a mother to two beautiful children named Anthony, 10 and Anya, 5. She has triumphed over cancer and owes her happiness to having a positive mindset. Iesha Petty professes that she has lived more during these past 4 years than she has lived in her first 40 years of life.

“I’m now thankful instead of thinkful”
Iesha recognizes the principle of Positive One, “live life effortlessly”. Instead of worrying and wondering about the past or the future, she lives in the moment and displays an attitude of gratitude. She would never have been able to reach her success without the love and prayer of others.
Mrs. Tammy Robinson, from Family Mission Center out of Darlington, South Carolina, helped to lift Iesha’s spirit through prayer. Iesha recognizes how prayer and support had given her strength at a time when she was lost. Opportunities through Positive One and volunteerism has allowed her to find and then live out her purpose, which is to love and empower others. Iesha has learned to trust herself and others. Before she could love anyone else she discovered the love of self. 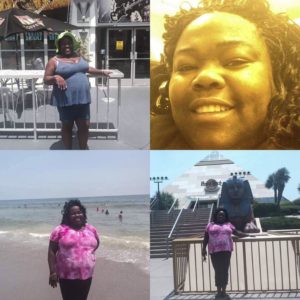 I lacked self confidence and knowledge of self and what I could do. I didn’t know my purpose”
Over 300 pounds ago and a triumphant battle over cancer, Iesha realized everyone was living except her. She had no dreams for herself as she was misdirecting her energy by focusing on others without first servicing herself. She decided to get back in tune with self.

“Instead of using this hand to point to others I turned it around and pointed it at myself” Iesha no longer blamed others for her circumstances and recognized that her actions would help shape and mold her reality. She got back to the basics and remembered how to live a happy life. She embraced activities that seemed to be lost and forgotten. Her nostalgic love for drawing and dancing invigorated her spirit. The sounds of reggae like Cutty Ranks and Chaka Demis and Pliers was food for her soul. Exercise became therapy that awakened the smile from yesteryear.

Iesha became closer to self, “I see beauty in myself. Now I see it everywhere.” Seeing the light in others spreads love. She lives in love so much that her mindset has influenced her children. Her daughter, Anya, said to her mother, “I thank you for believing in me!” Remarkably, at 5 years old, Anya has been given the tools to live in the positive mindset of gratitude. Iesha focuses on teaching her children the proper skills to become productive adults. 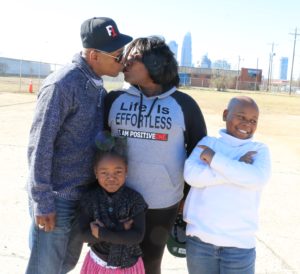 “Be true to self. If you surround yourself with the right people they will love who you are! “ Setting up a team of people who supports who you are makes all the difference. When you have a team of people who support you, boundaries become mirages and obstacles become opportunities of growth. Do not change who you are. Dedicate your time to those who value and appreciate you. They have the ability to uplift you and remind you of your positive beauty. 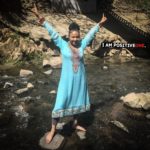